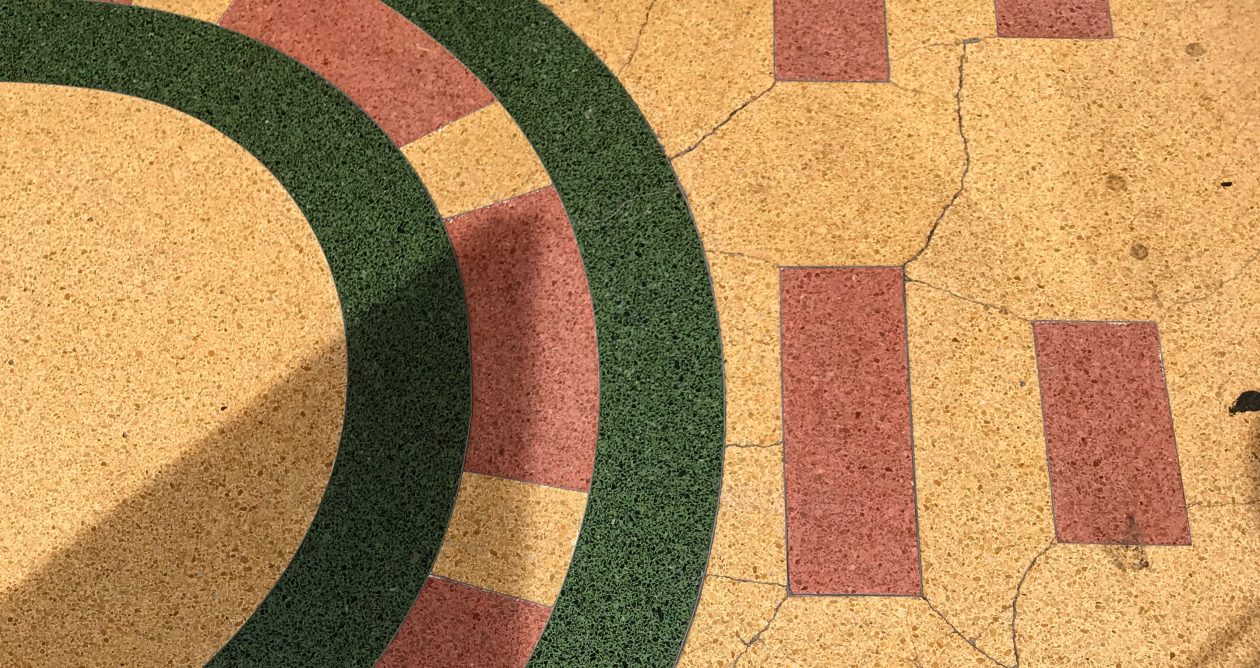 A recent conversation with a friend went something like this:

Pizza Hut took a highfalutin Beaux Arts decorative feature and used it to jazz up the physical environment of almost every suburban sprawl with a hunger for pizza and a salad bar.  This is an architectural minutiae that almost everyone can understand.  Make the building look cool so people will be attracted to what’s inside (breadsticks).

Francois Mansart (1598-1666) is the father of the Pizza Hut, or Mansard, roof.  This became his specialty (toppings are extra) and years later was used to outfit Nepolian III’s Second Empire Paris, which sent the Victorians in America swooning wildly over their fainting couches in the late 19th century.

Unfortunately, the use of the Mansard as of late has left me a bit light-headed.  Paris on the Prairie or a Claes Oldenburg work entited “Sharpie Marker”?